Some applications, especially automotive, require that a cable be attached to a terminal in a specific orientation. These terminals have orientation ridges that allow a cable lug to only be attached to the terminal perpendicular to the centerline of the mounting holes. A Fixed Orientation terminal assures that a complex automotive cable harness, which might be 8 feet in length and have 20 different power and signal connectors attached, can only be installed on the vehicle in one orientation.

Overview PDF of all Terminals 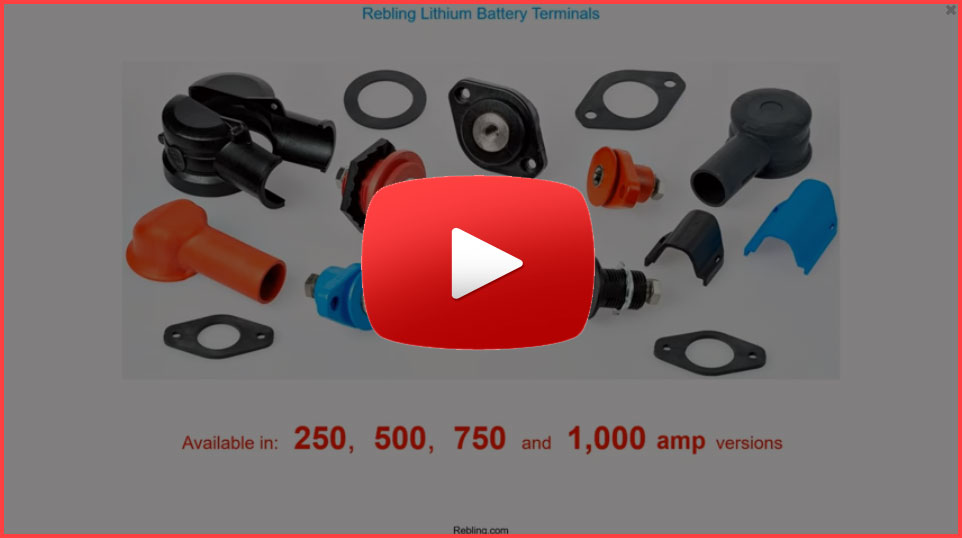 Get a Free Sample